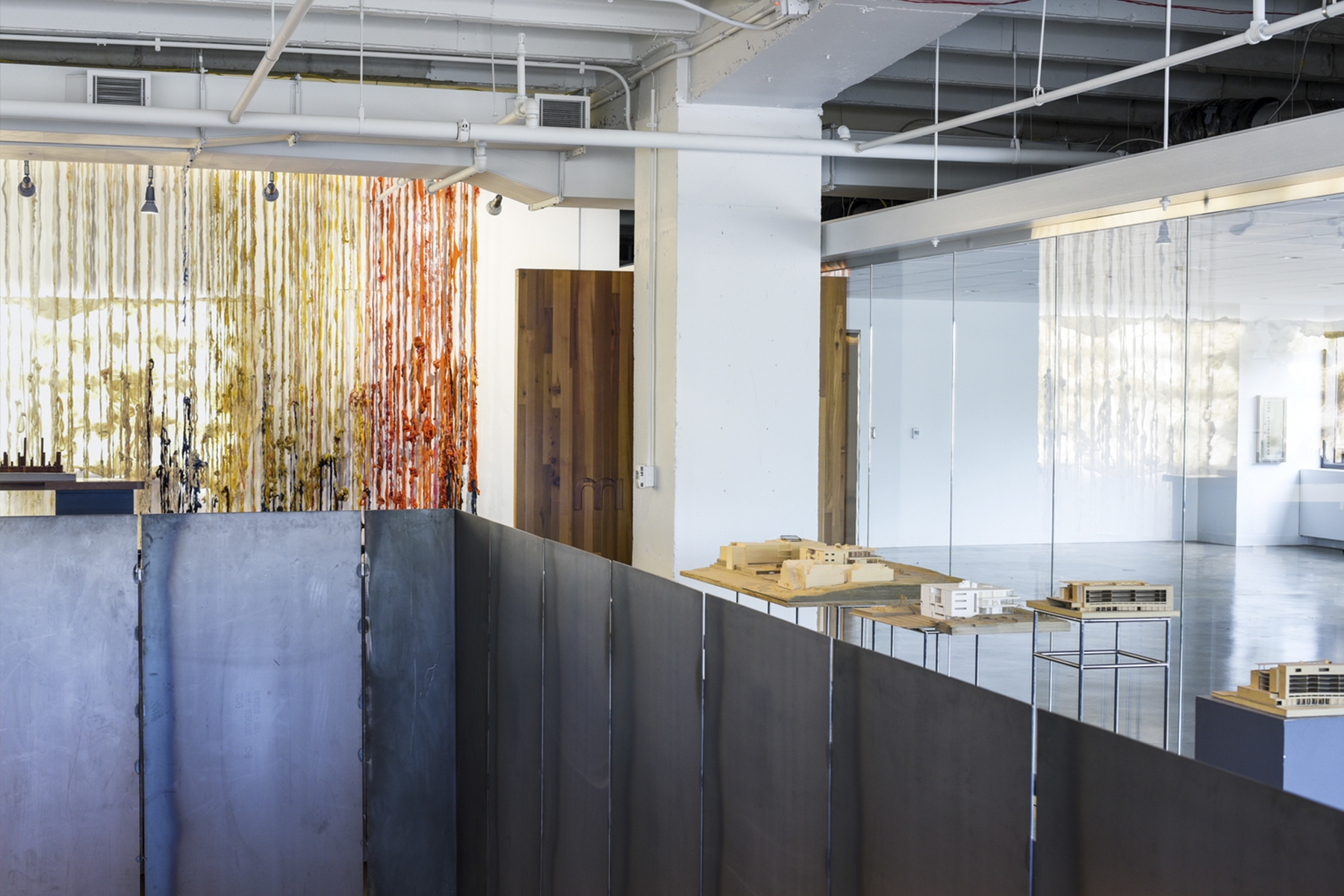 In Anticipation of the 2018 AIA KC Design Excellence Awards Gala

In anticipation of the 2018 AIA Kansas City Design Excellence Awards Gala, we are looking back at our projects that we were honored to have recognized in the 2017 awards.

The BNIM office at 2460 Pershing won a citation award in the interior architecture category. Revitalizing an iconic 1970s massive brutalist structure into a modern work environment, much of the renovation involved exposing the building details, integrating features of the building’s past into its new, modern form. The project also won an AIA Kansas Design Excellence merit award in the adaptive reuse category in 2017, and was featured in Architectural Record earlier this year as a Good Design is Good Business Award winner.

The Ravine Residence won a merit award in the architecture small category at the 2017 AIA KC Design Excellence Awards. Designed to emphasize a strong connection to nature and support a desire for privacy, the project utilizes the dramatic topography and vegetation of the site on a heavily wooded parcel of rural Iowa, spanning a ravine that runs down the middle of the property. The project also was recognized with a merit award and an honor award in the architecture categories for the 2017 AIA Central States and AIA Iowa Design Excellence Awards, respectively. Earlie this year, the project was featured in Residential Architect.

The Pacific Center Campus Development Amenities Building won a merit award in the architecture large category. As part of the larger Pacific Center Campus Development, the 54,000 SF ground-up multipurpose building includes conference space and multi-purpose rooms, a 300-seat auditorium, a 15,000-SF dining facility, a 20,000-SF health center, and 11 acres of landscape featuring exterior gathering spaces and seating areas. The project has won 12 regional and national awards within the last three years, including an American Architecture Award from The Chicago Athenaeum and a Gold IIDA MADA, both in 2017. We are looking forward to this year’s gala on October 26 at The Abbott event space in the East Crossroads, and to celebrating the architectural achievements of our colleagues and peers.