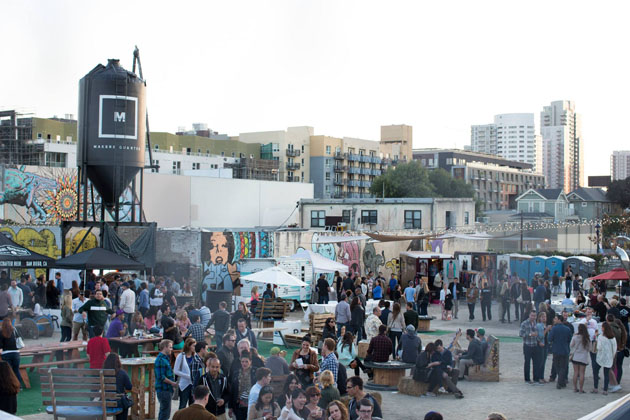 The purpose was to engage local brewers in a discussion about the intensive nature of the brewing process and how architecture can support a more efficient — and sustainable — means of making beer. 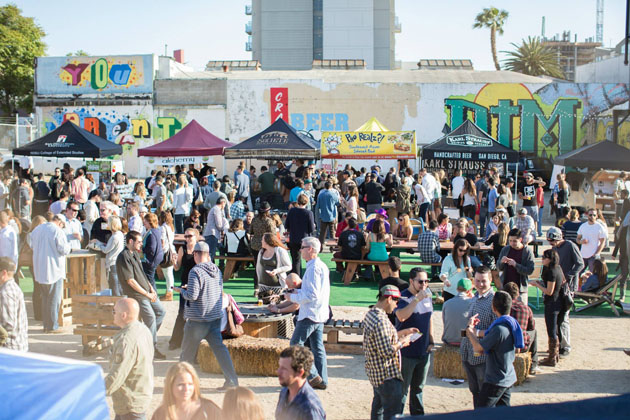 The Event at Makers Quarter.

The Concept: BNIM presented the idea of the “Living Brewery Challenge:” a program that strives to create the world’s most sustainable brewery. The Living Brewery Challenge utilizes the seven performance areas of the Living Building Challenge: site, water, energy, health, materials, equity and beauty.  The challenge is to redefine the Brewery archetype in a way that integrates the building’s systems with the brewing process. By harvesting the rainwater and solar energy from the building site, the brewer is able to reduce the inputs required for brewing. When combined with water treatment systems, as well as spent grain and CO2 reuse strategies, the brewer is able to streamline their operations and take advantage of synergies previously unavailable through conventional brewing.

The Living Brewery Challenge encourages a sustainable business model by reducing overhead, increasing profit margins and creating competitive advantage in a saturated Craft Beer market.  Brewers will be become stewards of the environment by promoting water conservation and energy independence outside the four walls of the facility. By becoming a role model for sustainability, breweries create value for local communities, thus supporting the brand and image of the company. In addition to the economic and community benefits, participating in the Living Brewery Challenge provides significant environmental advantages, specifically in southern California, by safeguarding against potential future risk of limited water supply. 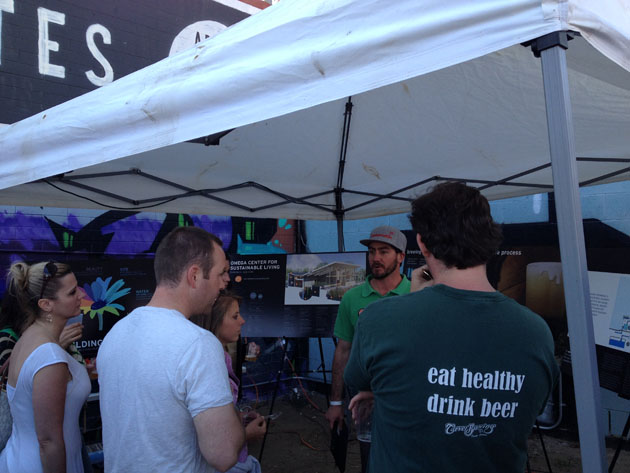 The Outcome: Through this process, BNIM developed numerous successful connections with brewers, developers and municipal officials. Since the event, we have had follow up meetings the Director of Planning for San Diego to discuss how to implement high performance brewery project in the downtown area. Future goals include engaging local Craft Brewers about available opportunities, working with developers to analyze project sites and engaging city officials to craft new policy that supports high-performance experimental Living Building projects.

Hopefully, through this project and the change it can bring, the future of brewing is highly sustainable. 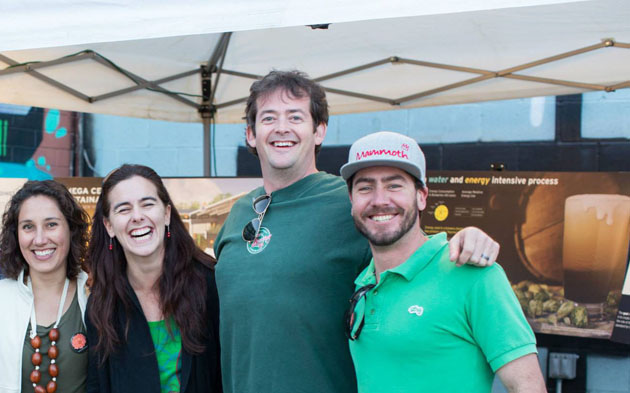