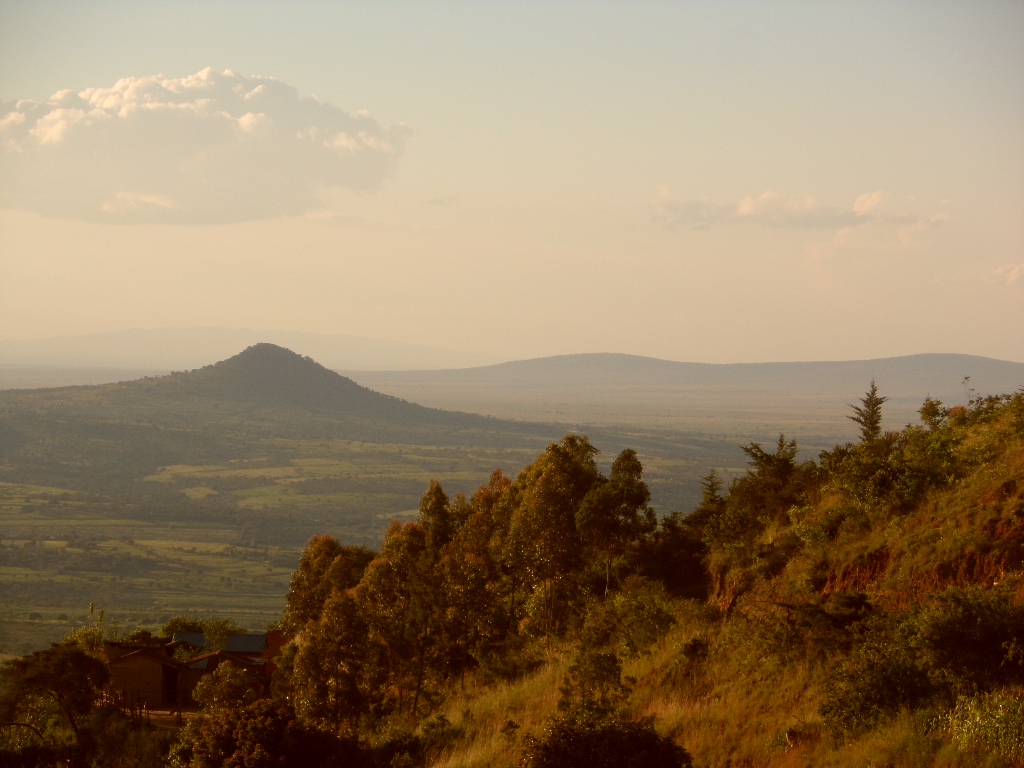 Connecting from the Heart: One Story of Many

In a world that would otherwise suggest that business is a cut-throat, well, business, it is always encouraging to hear when the heart of a business is exposed. And so, encouraged by others in the design profession, I share this story with you.

In 2008, some friends and I, through our church community, met a Kenyan pastor who was working in the slums of Nairobi helping to restore the lives of many who were diagnosed with HIV/AIDS through counseling and support groups. This was transformational work on its own, and a whole other story. In our case, we were looking for a partner to engage with our church in Advent Conspiracy … a movement that was interested in restoring the true meaning of Christmas in the pre-Christmas season. Its counter-cultural message was, and is: “Worship Fully. Spend Less. Give More. Love All.” That year, there was a particular emphasis on supporting water projects around the world, wherever each community felt led to engage. Our pastor friend just happened to be brokering a peace deal along the Kenyan-Ugandan border, in a region called West Pokot, where access to water might possibly help reduce violent raids that were being waged on neighboring tribes. It appeared to be a perfect fit. Our church said yes, and off we were … funding the drilling of ten wells in the region while living more enriched Christmas seasons over the next three years. And, in fact, this access to water has noticeably reduced the violence in this region.

It also influenced some other changes. Basic health was improved, since there was a direct impact on the cleanliness of the children. It also prompted a focus on local agriculture – small gardens surrounding each well started to flourish. And, maybe most significantly, families were now more willing to support their children’s education since the women, kids and livestock were no longer spending hours each day walking kilometers to get water from a far-away well.

Women at the community grinding mill

In the village where we had developed a partnership, the population of their primary school increased rapidly, from 60 to 340 in less than four years. That was the good news. The bad news was that their graduates did not have a secondary school to attend. So, a couple architects in our office, plus others in our design and engineering professions, volunteered to design a secondary school campus in this very remote part of Kenya at no cost. We focused on modifying the use of traditional construction materials and methodologies, in conjunction with new techniques that improved the seismic stability of the future structures (appropriate so close to the region called the Great Rift Valley). 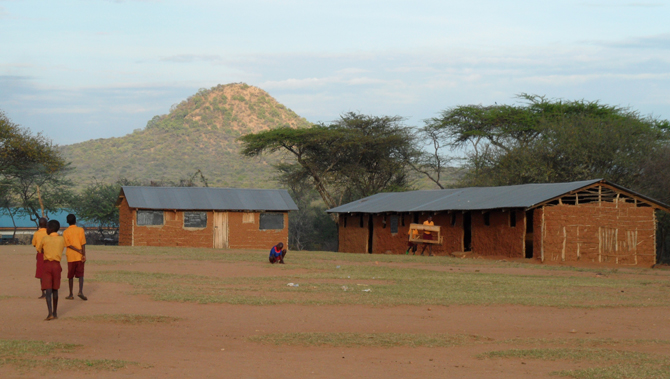 Because the site is so far off the grid, the buildings will collect precious rainwater, provide energy via solar panels, while incorporating local materials. Classrooms, offices, dormitories, a dining hall and more are part of the plan. We also hope this project will provide new skills (and jobs) for much of the construction over the next several years as community members are trained in improved construction techniques, still integrating local traditions.

Gathering input from the teachers on the master plan 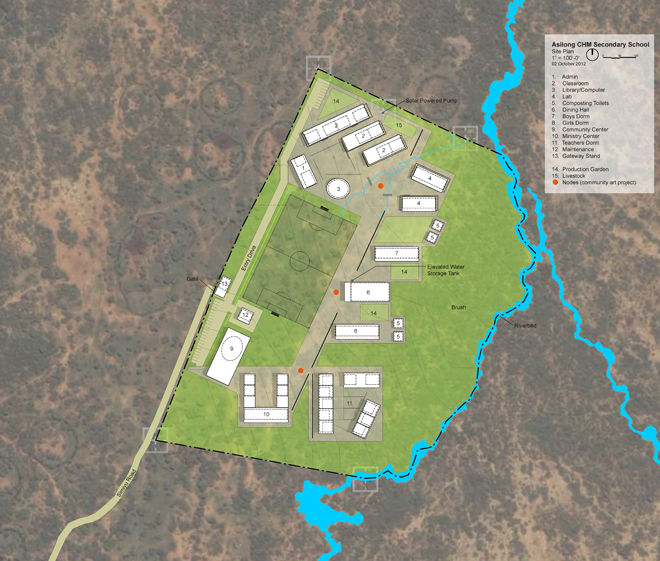 While the details of the design and construction are interesting to us, even more powerful is the collaborative spirit with which it is happening. We are bringing technical knowledge to the table, while the Pokot are sharing their spirit and thirst for education. While we still struggle with daily with overconsumption in our culture, they are demonstrating water, energy, material conservation in day-to-day life. We spend a high percentage of our time indoors, while they are outside much of the day with a strong connection to their natural environment. We complain when our email stops working, they thank the heavens for fresh water and food each day. The prospect of this school has helped rescue girls from forced early teenage marriages, has given options to boys beyond livestock herding, and has ignited their minds towards a new concept of the future. It has also influenced those of us from the West to consider a different way of living. 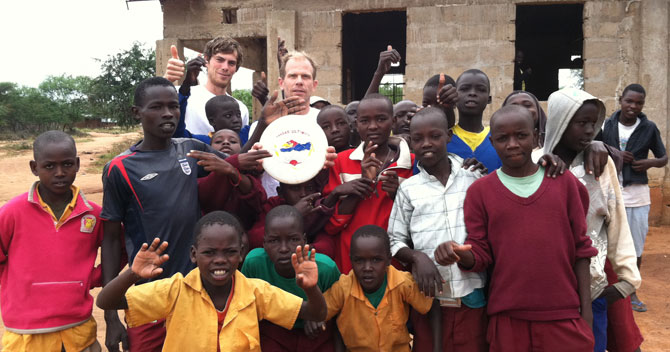 So, as we engage in this cool story of mutual transformation, we are reminded that businesses are also made up of people that have a heart and a passion for what they do, searching for ways to bring even more meaning to their work. I believe that these kinds of stories are happening throughout the business-world all the time … individuals giving of their talents to improving our world, within their jobs and beyond their jobs. We just have to become better story-tellers. What’s your story? 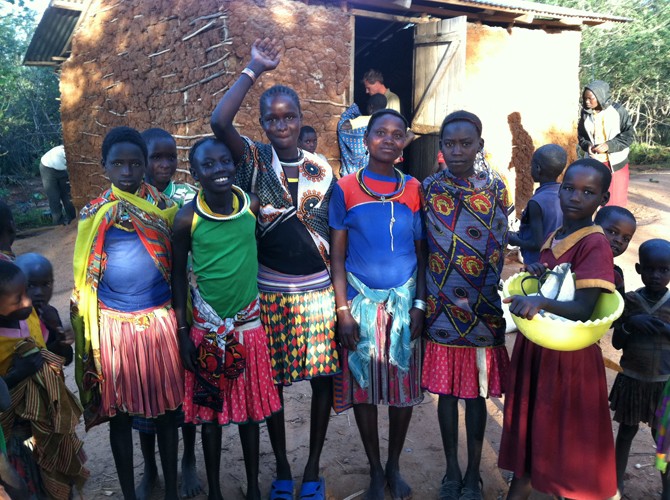