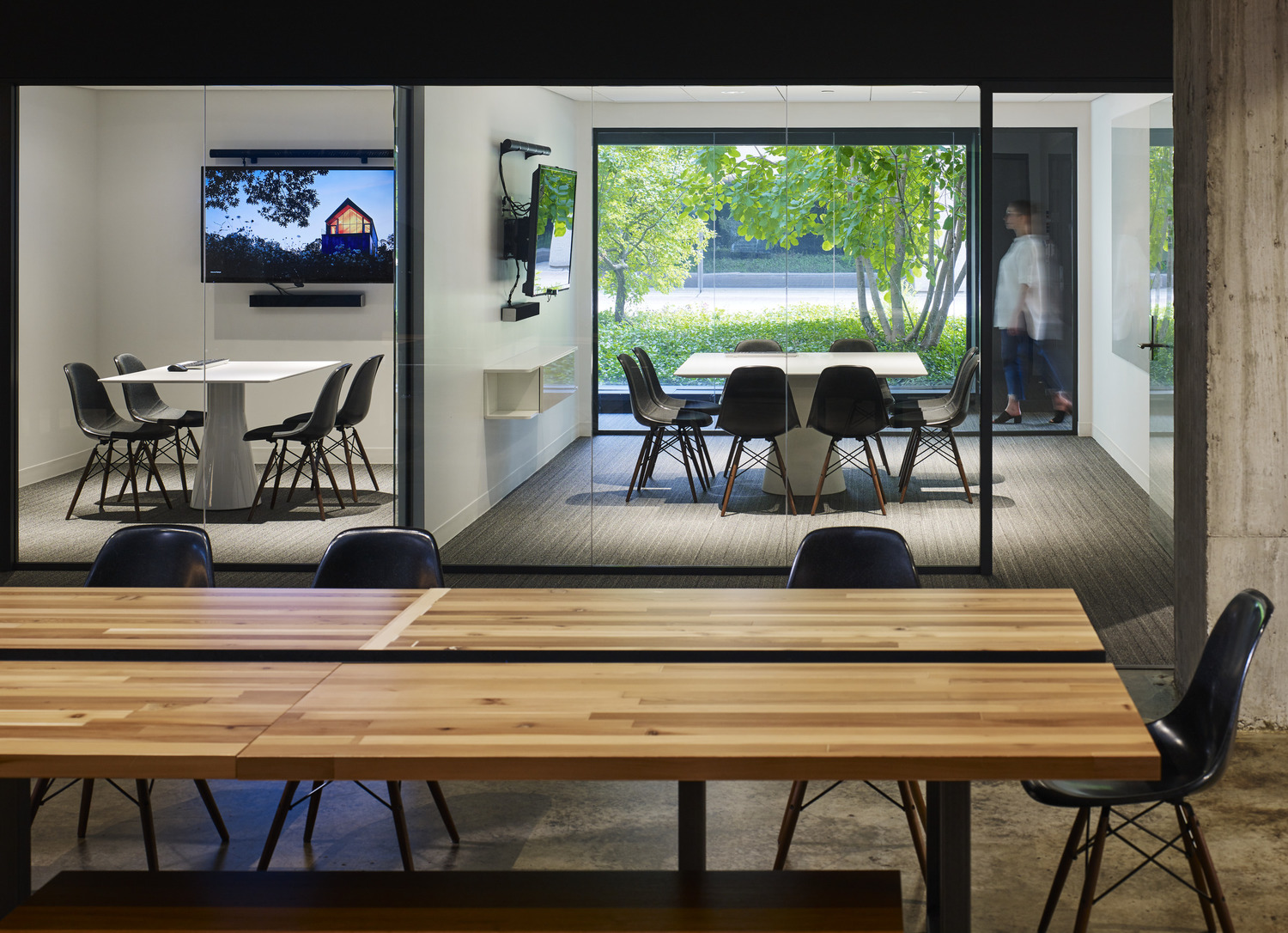 In 2011, after BNIM won the AIA National Firm of the Year award, I became part of a team that worked on an AIA project to define the “Office of the Future.” One of the primary predictions about future workplaces that came from this study was that as technology becomes ubiquitous in society, it will allow us to work from “anywhere.”

During the COVID-19 crisis, this vision of working from anywhere has not only come to broadly embraced fruition but allowed many businesses to continue operations during the mandatory stay-at-home period with relative ease. While this proved to be advantageous to those who work in an office environment, for people who work in the public realm – those deemed “essential,” such as grocery store and delivery workers – technology has not afforded them the flexibility to work at home. This sheds light on the need for further evolution in working differently, in order to keep all people safe in the face of future health threats.

Going forward, our society will need to evolve further and maybe faster than we originally thought, in order to create safe and healthy communities. How people interact, not only as we go back to work, but also as we live and play, will change. Questions that come to my mind include: How will code minimums regarding how many people are allowed in restaurants and public gathering areas need to change? What additional protocols and controls will be required for large gatherings that are not planned for in our current buildings? Will there be an opportunity to transform not only our development guidelines from what we learn in this current crisis, but also to solve environmental issues?

Another question that is arising in the design community is how this COVID-19 crisis will transform our cities in the future. In order to “socially distance,” will the current trend of people coming back to the urban cores diminish? For me, it seems difficult at the moment to imagine that the benefits of density are going to outweigh distancing. I expect that fundamental issues such as quality healthcare and jobs will be the top priority for many, but I am also thinking about the things that make life fun, such as the diversity of food, entertainment, and culture. I have had about as much Netflix as I can take!

I see the need for a fundamental shift in how we think about intrastate manufacturing and controlling the resources that are needed for resiliency. Even more significantly, I believe that those who take steps to creatively transform the public realm in ways that move society toward health, happiness, safety, and environmental stewardship will be the icons of the next generation.

Stay safe, and let’s look to the future.