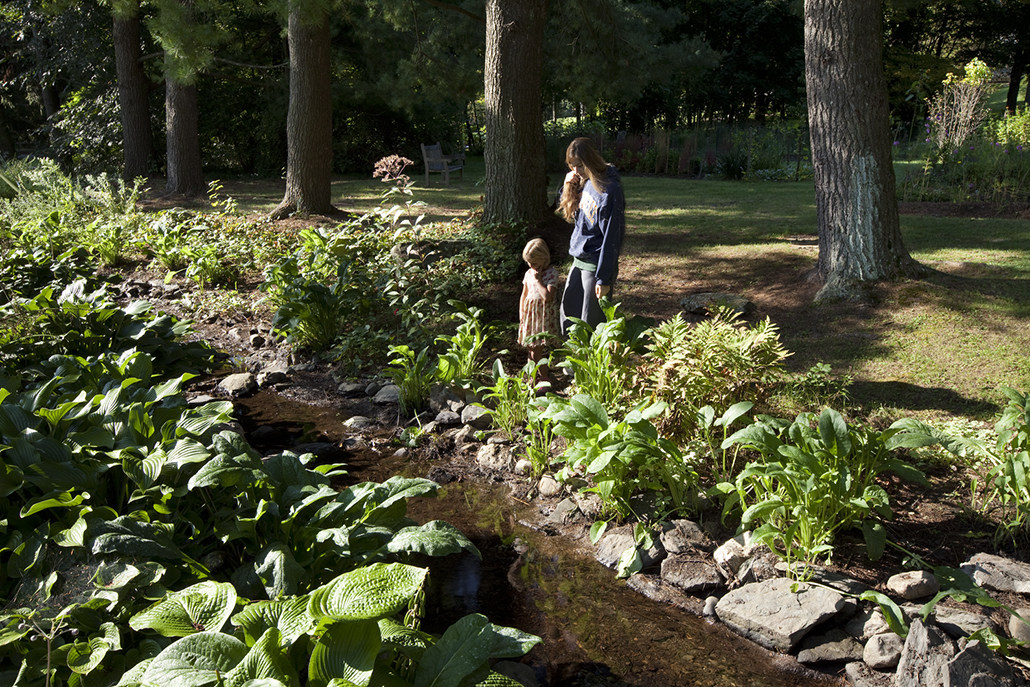 Letter of Support for the Green New Deal

The world’s populations are in peril because the ecosystems that support all living systems are in peril. Human behavior and activity have created an unprecedented spike in greenhouse emissions, pollution, and many other cumulative threats to the survival of life as we know it on our planet. Like many tragedies, this is a case of unintended circumstances.

Sixty years ago, Rachel Carson identified pesticides that were intended to improve well-being did just the opposite. Her research was so groundbreakingly profound that her book “Silent Spring” went on to provoke the passage of the Clean Air Act (1963), the Wilderness Act (1964), the National Environmental Policy Act (1969), the Clean Water Act and the Endangered Species Act (both 1972); and led to the establishment of the Environmental Protection Agency, in 1970. 1  While science supported her findings, not everyone agreed, and during these intervening decades we have continued to physically stress the environment that we rely on to survive and flourish. The threats faced by the world’s populations, ecosystems, and economies amplify an emergency surrounding us signaling the need for immediate action. The Green New Deal is one important step that our country must take to begin the transformation necessary to address this emergency.

While BNIM and other architecture and design firms across the United States and world have worked for decades through voluntary actions to improve the health and performance of our buildings and to lower the collective impact on global climate change, it is time for new policies to be enacted that will propel our country into a healthier and stronger future. BNIM joins the American Institute of Architects (AIA) in supporting the policies outlined by Congress and its committees in the proposed Green New Deal.

One of the clearest impacts resulting from the first signs of global climate change is the increasing frequency of intense weather systems across the globe. One need only look to the recent fires in California; hurricanes in Houston, Florida, and New Orleans; tornados in Alabama, Massachusetts, or Kansas; or other weather-related disasters to understand the need for the immediate actions recommended in the Green New Deal. Alarmingly, as inspiring (and challenging) as the policies in the Green New Deal may be, enacting every one of them will still fall short of the recommendations contained in the dire 2018 UN Intergovernmental Panel on Climate Change’s (IPCC) Fifth Assessment Report. This makes proactive action more profoundly necessary now.

As buildings account for nearly half of the human “footprint” on the planet’s surface, atmosphere, and waters, we recognize an unparalleled opportunity for design to offer clear solutions through the work we do and the decisions we and our clients make every day. The life of a building can best be measured by its collective impact on global carbon and greenhouse gas emissions: the embodied energy of building materials extraction, manufacturing, shipping, installation, and eventual demolition and disposal; operating traditional lighting and air conditioning and heating systems for human comfort and activity; and energy used by people to get to and from the buildings we use every day. At BNIM, we recognize that energy is more than just a utility bill, it is a global system of materials, operations, and access.

BNIM has long been a thought and action leader in the green building movement, through our work in founding the AIA Committee on the Environment (COTE) in the late 1980s; supporting the development of the U.S. Green Building Council (USGBC) in the early 1990s; developing the concepts and partnerships which led to the Living Building Challenge in the early 2000s; and working with the International WELL Building Institute to assist in developing the prototype for a tool that would go beyond LEED and other programs to focus on the wellbeing of the occupants in the early 2010s. Through our ongoing participation as one of the first signatories to the AIA’s 2030 Challenge, BNIM has committed to achieve net-zero energy use in every project on the drawing boards by 2030.

The Green New Deal is an opportunity to shift our priorities and realign society’s behavior with nature and all natural systems. Contrary to popular belief, dense urban areas are the most efficient systems for human habitation in industrialized economies. Housing typologies, public mobility and transports systems, access to jobs and services, and more efficient distribution of utilities and other resources create efficiency and reduce environmental footprints for each inhabitant. The Green New Deal is an opportunity to leap forward in even the already most efficient systems and as well as those with more room for improvement.

As they say, “a journey of a thousand miles begins with a single step.”