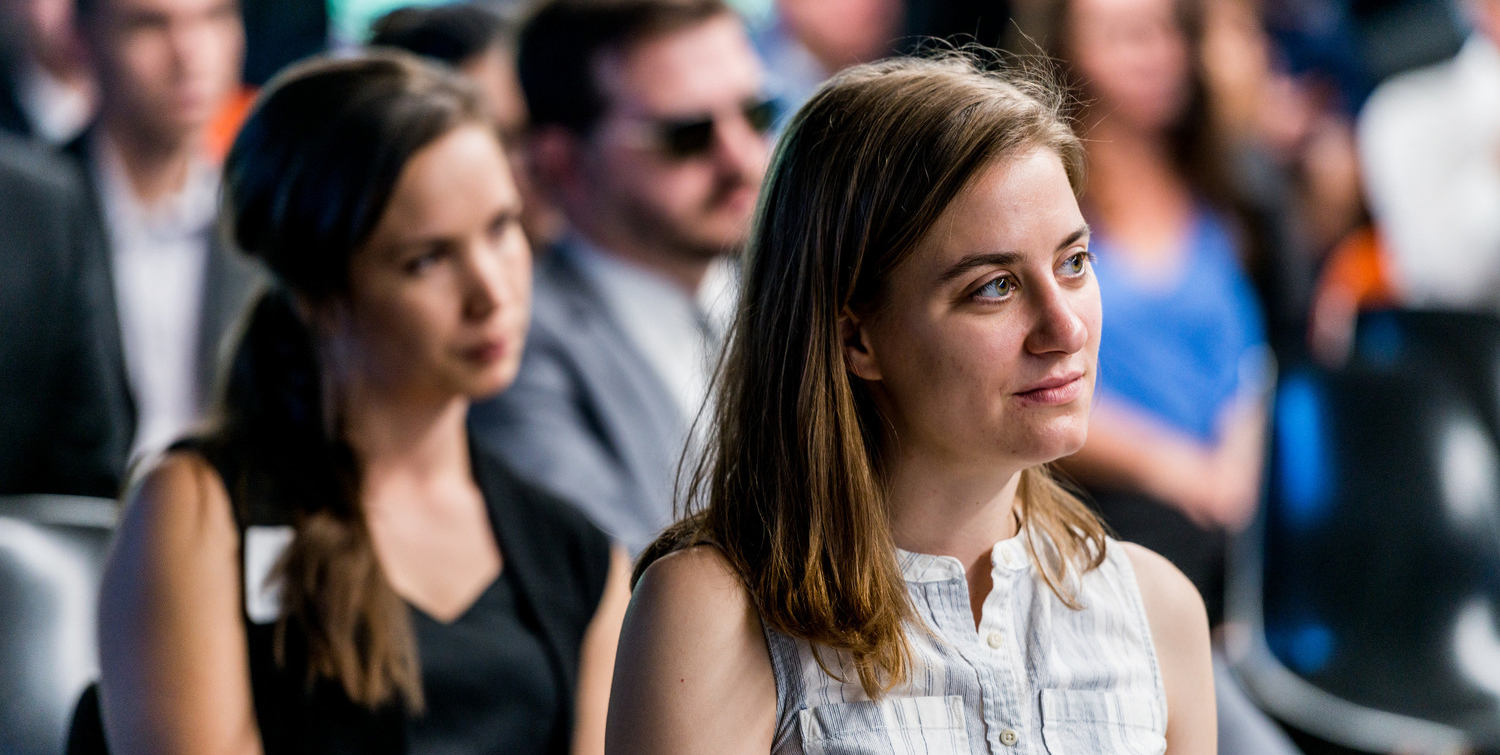 Alyssa Parsons, AIA, was named as a member of the Greater Kansas City Chamber of Commerce Centurions Leadership Program. Centurions has been preparing Kansas City’s future leaders for more than 40 years. Due to its immense popularity, this is the first year the Chamber has introduced a Spring Cohort.

“Alyssa has unlimited opportunity ahead of her. On every project, Alyssa has contributed above her experience level in both her work and in continually providing intellectual thought,” said Steve McDowell, FAIA, and Centurions Class of 1991 alumnus. “Her advocacy for the betterment of Kansas City makes her exceptionally qualified to become a Centurion.”

Alyssa is a designer of outstanding talent, having contributed to some of BNIM’s most complex and notable projects across the country, including the Pacific Center Campus Development in San Diego and the adaptive reuse of Westport Middle School and Westport High School into Plexpod Westport Commons, which provides community amenities in Kansas City’s urban core and has become one of the largest co-working spaces in the world. Alyssa was also recently named to the Kansas City Brownfield Commission by Mayor Sly James through the Women’s Foundation Appointments Project.