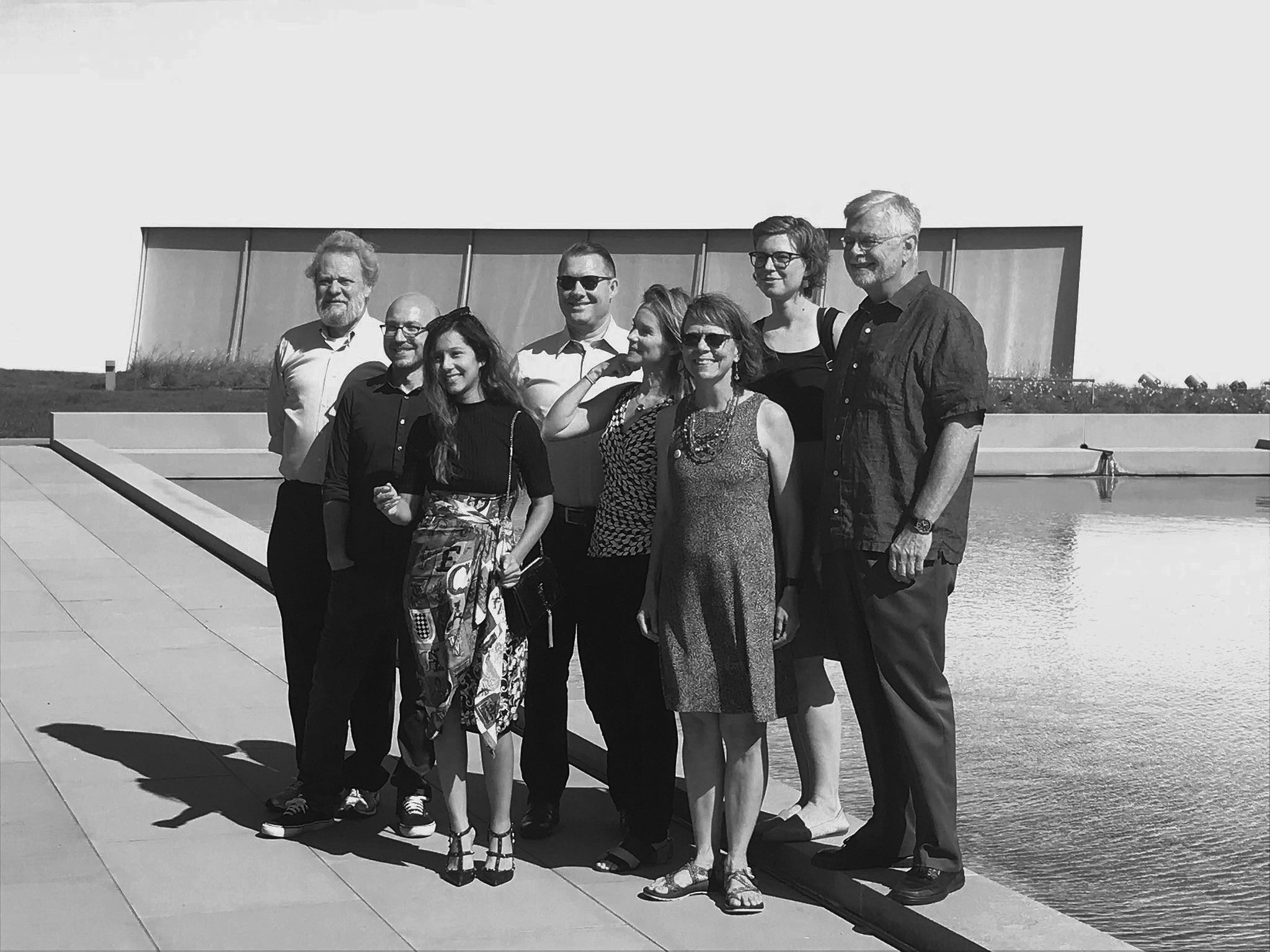 BNIM Celebrates the Opening of the REACH Expansion

The REACH at the John F. Kennedy Center for Performing Arts in Washington D.C. opened to the public on Saturday, September 7th, kicking off a 16-day festival celebrating the event. In collaboration with Designer Steven Holl Architects (SHA), BNIM served as Associate Architect for the new expansion, rounding out a 20-year collaborative relationship between the two firms.

The John F. Kennedy Center for the Performing Arts has served as an iconic, living memorial to President Kennedy since its completion in 1971. Building on this legacy, the REACH represents a 21st century complement to the monumental Kennedy Center structure and offers a new model for civic engagement in the arts.

To support the Kennedy Center’s mission of “…increasing opportunities for all people to participate in and understand the arts,” The REACH adds much-needed accommodations for rehearsal, education, modern programming, and technology. Evolving the Kennedy Center’s role as the nation’s performing arts center, the REACH provides not only more space, but the right kinds of space, to continue the Kennedy Center's growing body of arts education and social impact programs. In both design and in programming, the REACH embodies a next-generation response to President Kennedy’s vision for “a new frontier for American art.”

The design for the REACH cleverly integrates building and landscape, tucking much of the 72,000 square feet of studio, rehearsal, performance, and learning spaces below ground. This enables the dramatic rise of three sculptural concrete pavilions from a grassy, 69,000-square-foot green roof, one of the largest green roofs in Washington D.C.

“The fundamental material of this building is the concrete,” said BNIM’s Sarah Murphy, Project Leader who oversaw the construction of the expansion. “It is expressed to varying degrees around the building, each for a reason. It is the expression of the carpentry that contained it as a liquid. It is the contrast between the sinuous viscosity of the material contained by forms and the rigidity of the finished structure that continue to see as the most compelling driver of detailing throughout the construction of this building.”

Above ground, the three pavilions provide flexible indoor and outdoor spaces for arts programming, serve as a backdrop for digital projection, frame views to surrounding monuments, and draw daylight deep into the spaces beneath. Below ground, the pavilions connect to one another and to the original Kennedy Center building in a seamless flow of soaring atriums and flexible spaces for programming, some of which look directly out the Potomac River.

“I was struck by an analogy made by David Rubenstein [Kennedy Center’s Chairman of the Board of Trustees], comparing the original Edward Durrell Stone Kennedy Center facility to prose and the REACH building to poetry. I thought it was a perfect analogy, much as Steven Holl compared the design of the REACH to a musical composition – ebbing and flowing, compressing and expanding in a well-orchestrated unfolding of spaces, perspective, and light,” said Casey Cassias, FAIA, BNIM’s Principal in Charge for the project.

Among the innovative elements featured throughout the REACH, the SHA team developed a custom integrated concrete acoustics solution in the new auditorium and three rehearsal spaces, the installation of which BNIM oversaw. Modeled on a carefully distorted 10-by-4-foot sheet of aluminum, the Crinkle Concrete is designed to diffuse sound as it hits the deeply textured surface. This new structurally integrated solution was recently featured in the October 2019 issue of Fast Company magazine, as an honoree in the magazine’s annual Innovation by Design awards.

In a significant gesture to the Washington D.C. community, the REACH includes a new pedestrian bridge that connects the Kennedy Center complex to Rock Creek Trail along the Potomac River. A realization of a design concept first envisioned by Edward Durell Stone in 1959, the new bridge serves as an important pedestrian link to the National Mall and neighboring memorials.

To learn more about The REACH, visit reach.kennedy-center.org