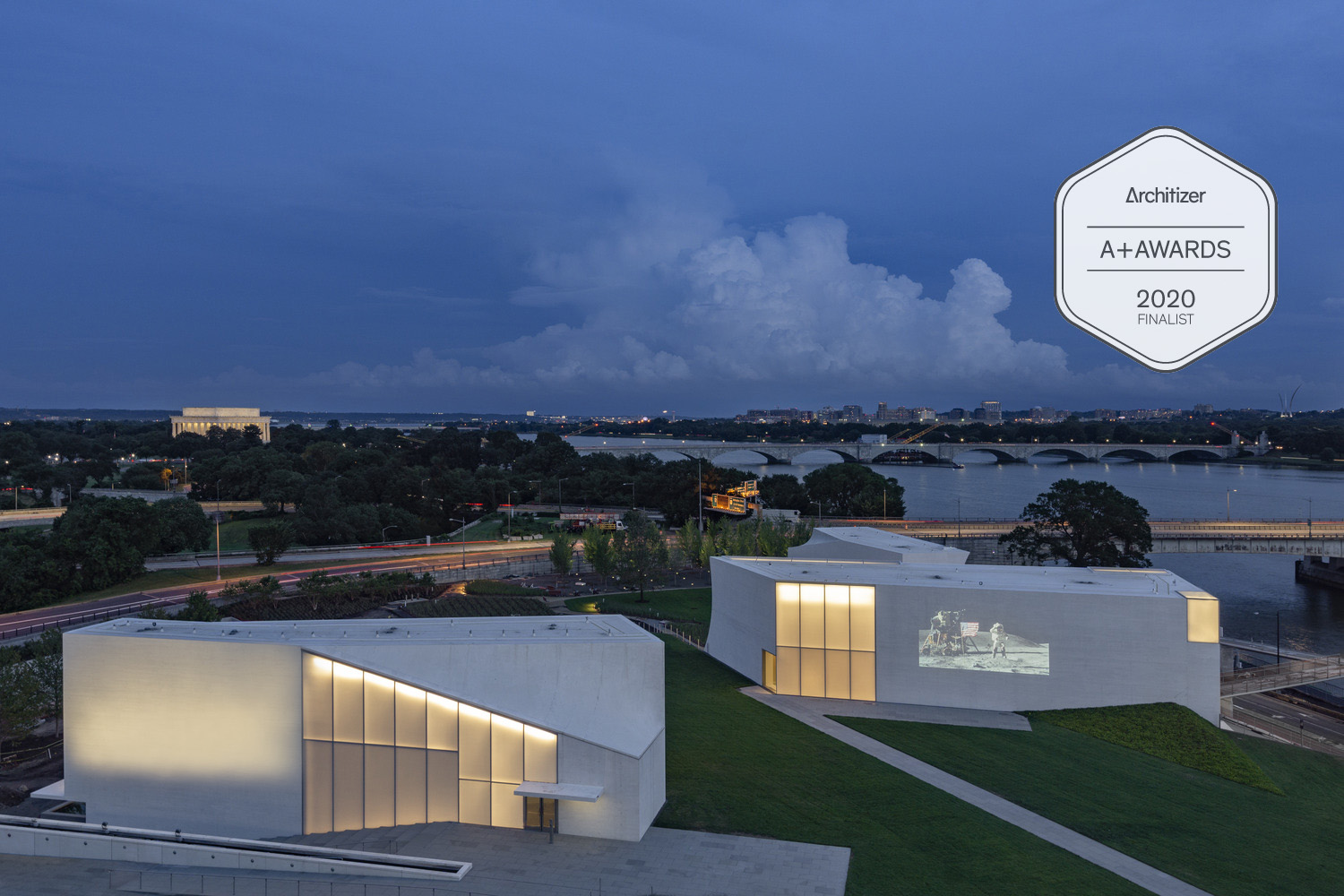 To support the Kennedy Center’s mission of “…increasing opportunities for all people to participate in and understand the arts,” the new REACH expansion adds much-needed accommodations for rehearsal, education, modern programming, and technology. The design for The REACH cleverly integrates building and landscape, tucking much of the 72,000 square feet of studio, rehearsal, performance, and learning spaces below ground. This enables the dramatic rise of three sculptural concrete pavilions from a grassy, 69,000-square-foot green roof, one of the largest green roofs in Washington D.C.