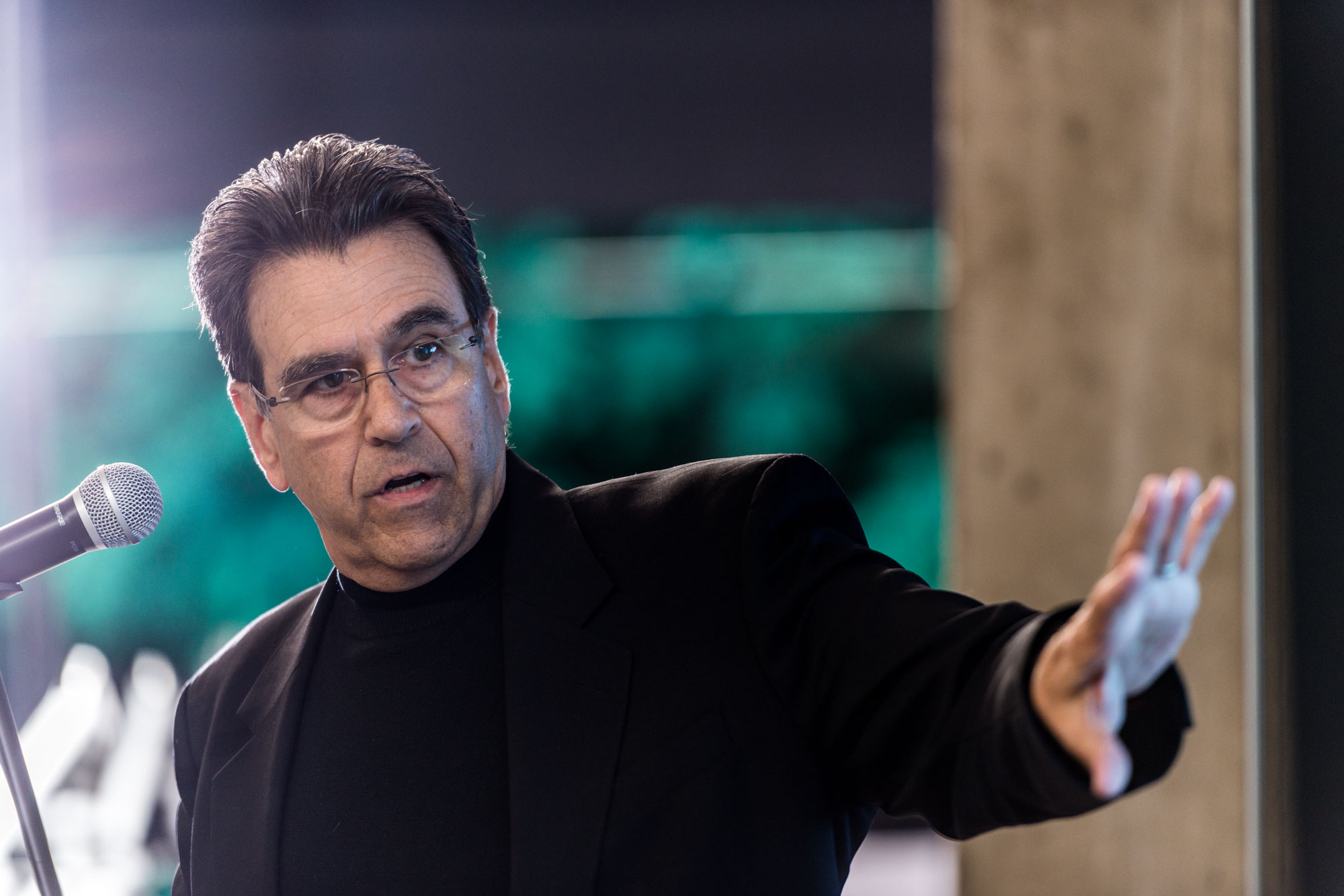 Phil Bona was featured in The San Diego Daily Transcript’s “50 Most Influential Leaders” published on September 6, 2017. He was recognized for his passion for adequate affordable housing which can be seen in the "Housing the Next 1 Million" Initiative. He currently serves as President of the San Diego Chapter of the American Institute of Architects.