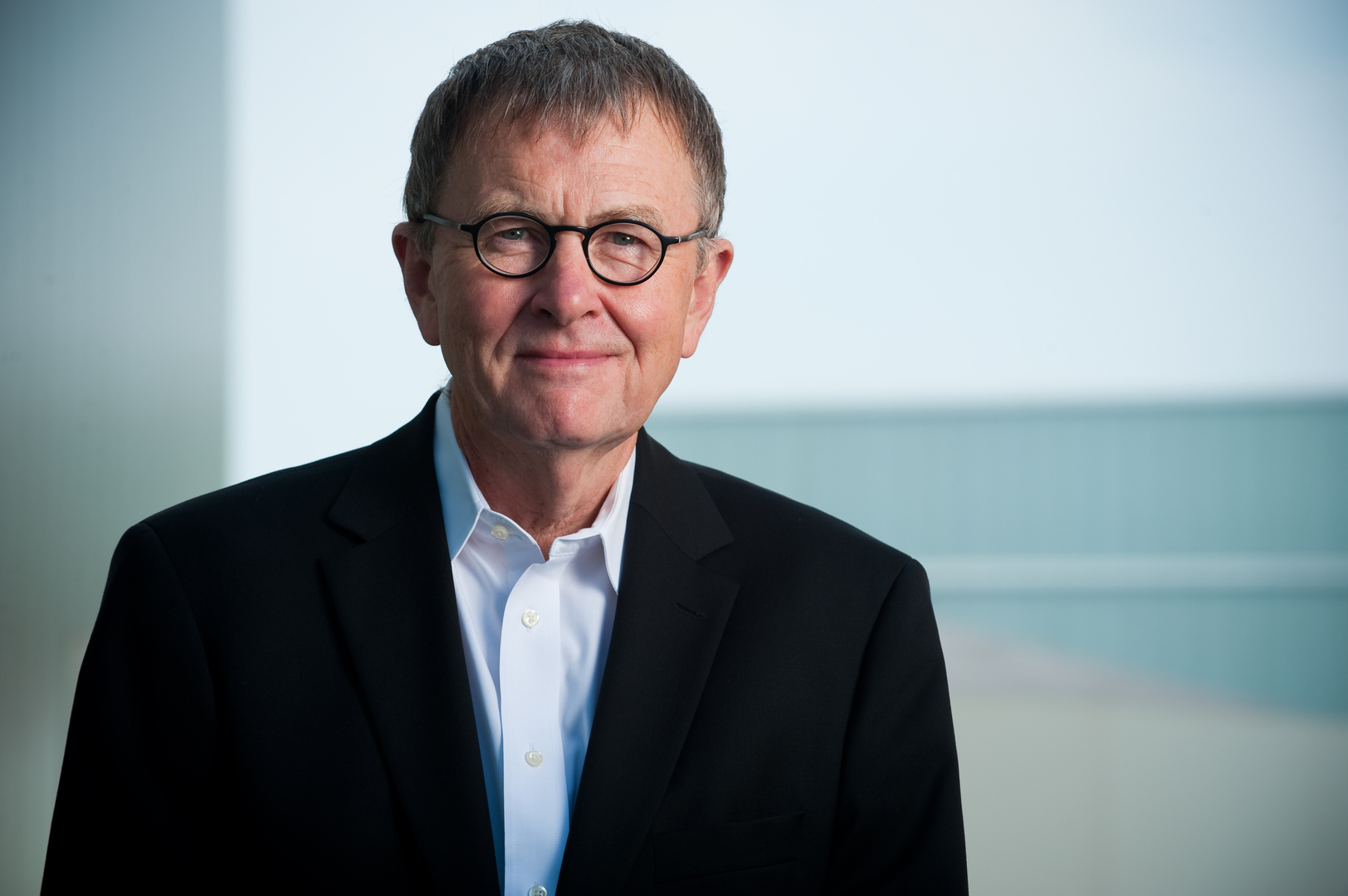 BNIM’s President and Director of Design, Steve McDowell, FAIA, LEED AP, was recently interviewed for Voyage KC Magazine. Voyage KC Magazine has interviewed artists, creatives, and entrepreneurs of all backgrounds to share inspiring stories about their personal journeys and contributions to the Kansas City community.

Steve shares his challenges, inspirations, and important lessons learned throughout his life that have shaped his career. Steve recalls his interest in design, architecture and ecology formed during high school, but his design leadership and capabilities were really developed in his earlier years of practice. As he continued to practice architecture during the energy crisis in the ‘70s, Steve built upon his interest in ecology and architecture to focus on what became known as sustainability. At this critical point in his career, Steve was part of authoring the Critical Planet Rescue Solution in 1989 which was presented to the AIA Convention in St. Louis, serving as a catalyst for the development of the AIA Committee on the Environment.

During the interview, Steve also shares the challenges that came with BNIM’s choice to question authority with respect to carbon, water, resources, and sustainability issues, especially in Kansas City. However, other cities welcomed the firm to learn more about BNIM’s design philosophy and approach, meaning that a previously local and regional practice was now becoming a national and beyond practice. These early days of practice taught the firm many important lessons which are now carried into the work that is being done nationally and globally.

“Our current biggest struggle is diversity in our profession which we are working on multiple fronts to increase the pipeline of students of color studying design and entering the profession.”