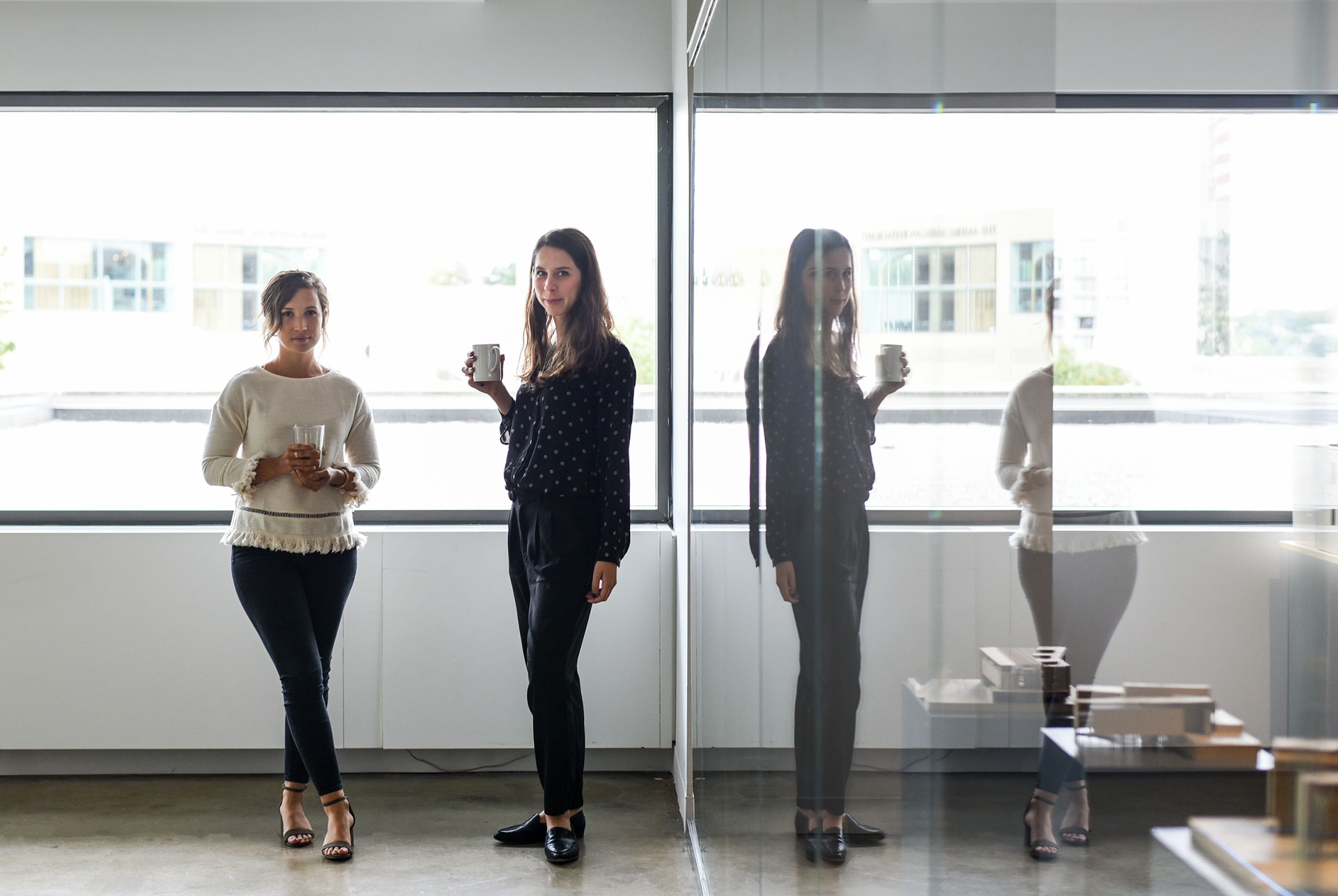 Two talented BNIM designers were recently recognized for their contributions to the community and to the design profession.

At the Women’s Foundation We Work for Change 25th Anniversary Celebration on October 3, Allison Pericich was appointed to the Kansas City Historic Preservation Commission by Mayor Sly James. Allison is the 50th appointee through Mayor James’s partnership with the Women’s Foundation Appointments Project. Since the Appointments Project was launched three years ago, women’s representation on Kansas City boards has increased from approximately 33 percent to 42 percent.

She joins Alyssa Parsons, who was appointed to the Kansas City Brownfields Commission through the Appointment Project last May.

On October 5, Erin Hurd received the IIDA MADA Aloft award, which is given to an emerging designer who shows a fresh, artistic, and thoughtful approach to interior design. Erin was recognized for her commitment to her clients, curiosity for expanding her skills, and her passion for design excellence. As one of her colleagues noted, “Simply stated: Erin’s work is beautiful.”

These two recent honors continue BNIM’s momentum in building positive change in our communities and for our clients.