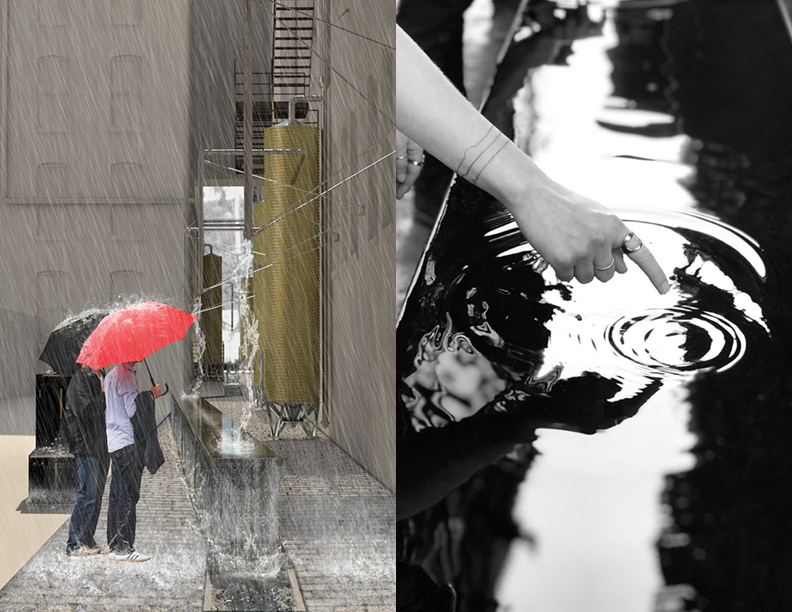 "West Bottoms Reborn: A Vision Study for a System of Public Spaces," written by BNIM's Fiona Bhuyan in collaboration with George Aguilar at the Kansas City Design Center, has received a 2020 ASLA Central  States Award. BNIM designer Kylie Schwaller also contributed to initial analysis for this vision study for the West Bottoms.

"The West Bottoms Reborn: A Vision Study for a System of Public Spaces, generates a comprehensive urban design vision and implementation strategy for the creation of a system of public spaces in the West Bottoms, an originally industrial area absent of public realm, which is critical for its future redevelopment into mixed used urban environment. Consisting of three phases: Analysis, Design and Prototypical Implementation, the project explores the concept of “Placekeeping” as a conceptual premise opposed to “Placemaking” considering public space as a working infrastructure grounded in environmental and experiential performance criteria. It integrates core values identified through community engagement such as inclusion, rejuvenation and digestion.

The 12th Street design intervention investigates green infrastructure as an experiential dimension of the quality of the space itself, as well as the idea that the nature of place is embedded within its artificial and living presence through stories, revealing its unique character. The water management design for the site provides infrastructural solution through ordering of its elements, but builds its elements on the found experiential quality of the site. This enables to add a layer of found experience of the site as a layer of the infrastructure design, which again, reinforces the concept of “Placekeeping”. The design reflects the verticality and rhythm of the alleyway by featuring a trough which is intended to capture water from the downspouts into cisterns as an organized infiltration area, while in turn reflects the unique verticality of the space via the collected water.

The West Bottoms Reborn, a two years phased project was produced by KCDC Urban Design Studio (2016-2018), in collaboration with Historic West Bottoms Association (HWB) and the City of KCMO Office of Culture and Creative Services (OCCS.), supported by the NEA Our Town Grant. The Kansas City Design Center (KCDC) is a nationally recognized, interdisciplinary, service learning urban design program that operates as an academic partnership between College of Architecture Planning and Design at K-State and School of Architecture and Design at KU. The KCDC acts as an urban visioning agency that within its educational mission serves professional and civic communities of Kansas City in promoting critical dialogue and thought leadership on improving quality of urban environment." 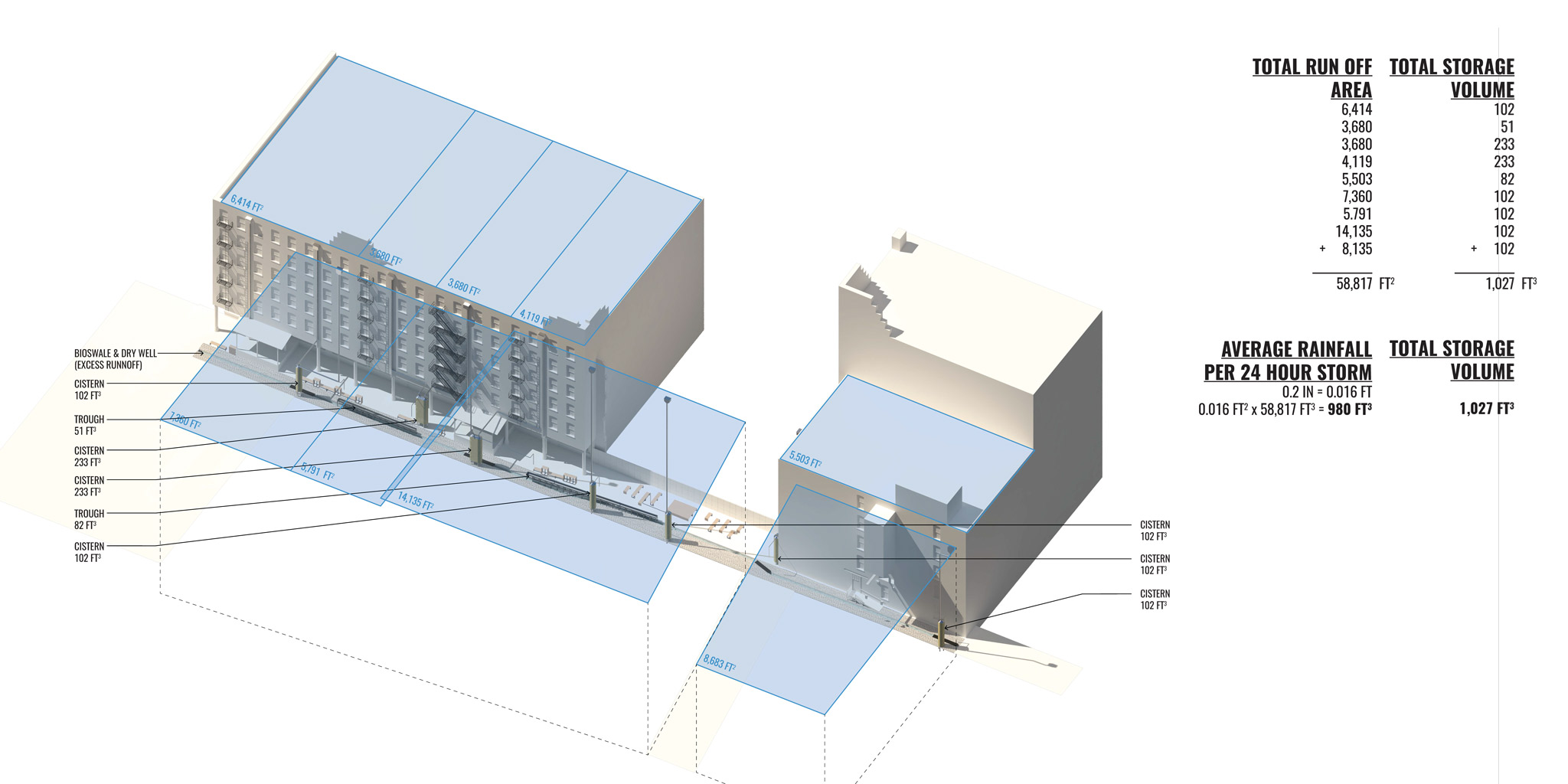 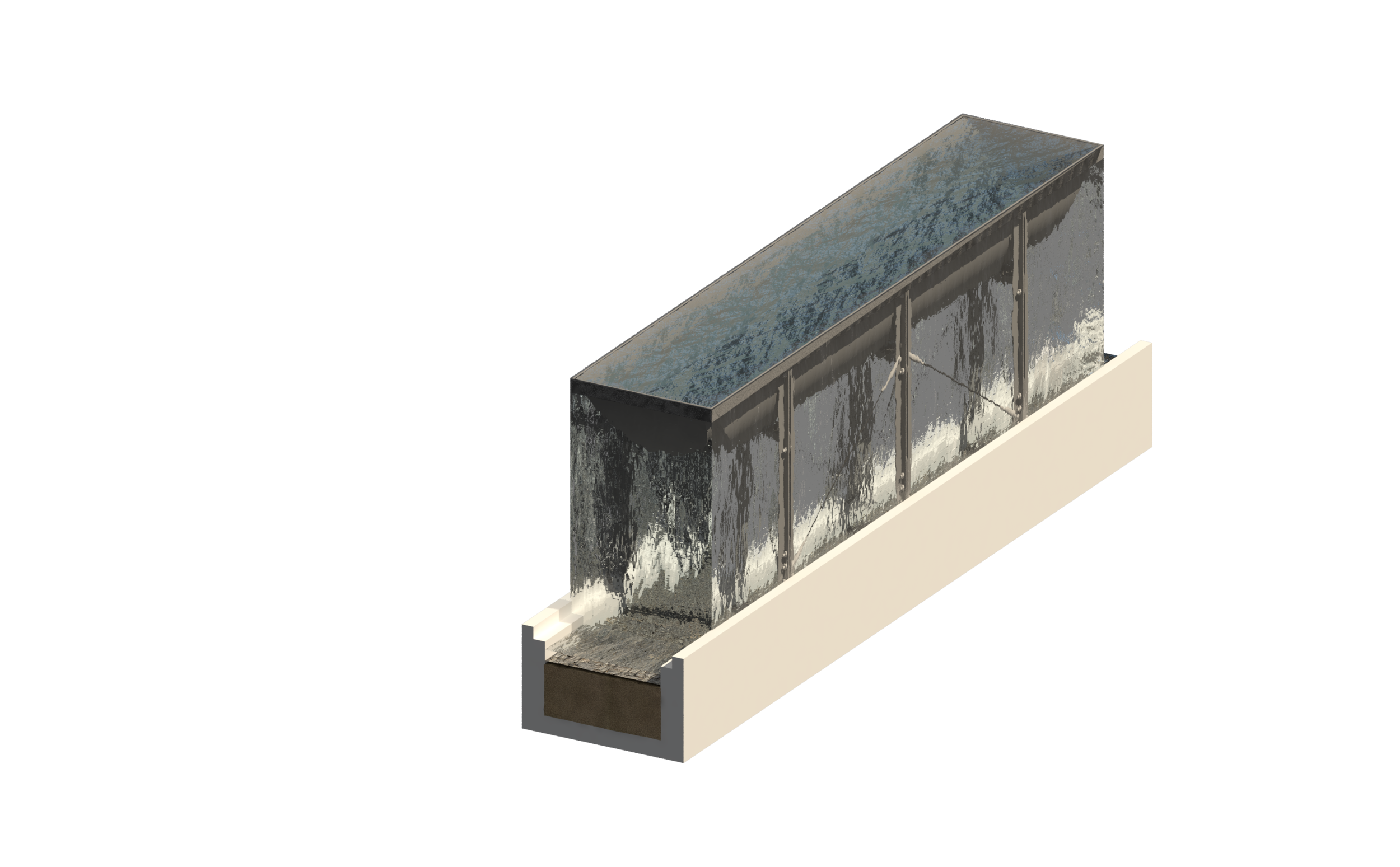