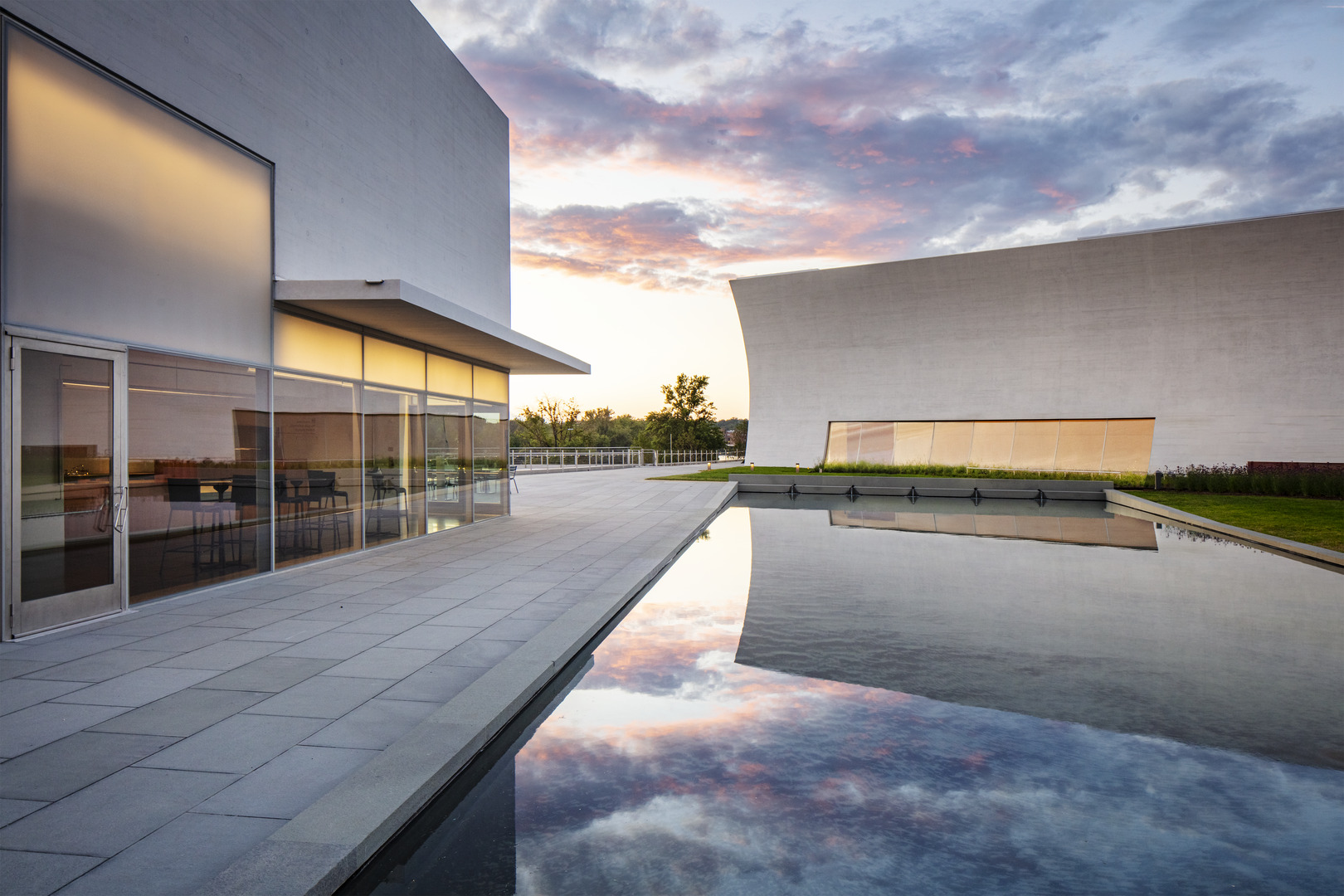 The sixth annual ACI (American Concrete Institute) Excellence in Concrete Construction Awards event showcased dozens of innovative concrete projects from around the world. The "Overall Excellence” award was presented to BNIM and Steven Holl Architects recently completed  Kennedy Center Expansion Project, located in Washington, DC. The winning concrete project was recognized at the virtual ACI Excellence in Concrete Construction Awards during the ACI Virtual Concrete Convention on Monday, October 26, 2020. The awards were created to honor the visions of the most creative projects in the concrete industry, while providing a platform to recognize concrete innovation, technology, and excellence across the globe.

“The fundamental material of this building is the concrete,” said BNIM’s Sarah Murphy, Project Leader who oversaw the construction of the expansion. “It is expressed to varying degrees around the building, each for a reason. It is the expression of the carpentry that contained it as a liquid. It is the contrast between the sinuous viscosity of the material contained by forms and the rigidity of the finished structure that continue to see as the most compelling driver of detailing throughout the construction of this building.” Above ground, the three pavilions provide flexible indoor and outdoor spaces for arts programming, serve as a backdrop for digital projection, frame views to surrounding monuments, and draw daylight deep into the spaces beneath. Below ground, the pavilions connect to one another and to the original Kennedy Center building in a seamless flow of soaring atriums and flexible spaces for programming, some of which look directly out the Potomac River.

Robert Reinders, one of this year’s esteemed judges, stated: “This is an extraordinarily innovative project – it’s concrete art. The building’s form, exterior and interior surfaces achieved with exposed concrete, the contextual color, and creative textures are a brilliant solution for creating a modern complement to the landmark Kennedy center.”